Subscribe to get notified about product launches, special offers and news

Solutions to Propel Your Business - FREE SHIPPING in the USA

Recently, the topic of comparing a Canon iPF770 plotter to the newer TM-305 large format printer has been a common and recurring theme. Several folks have asked for apples-to-apples comparison between these two units. Obviously, they are doing their home work and finding similar information about these two units online.

The confusion is understandable. After all, they are both 36-inch Canon printers. Shouldn’t they be similar? In a word, no. At first glance they appear the same, but there is a lot of differences under the hood. Essentially, the biggest thing that they have in common is a 36-inch wide printing width. Otherwise, they are very different indeed. Canon iPF770 - Generations Behind the TM-Series

First, it is important to know what the iPF770 is exactly. It is basically a re-branded imagePROGRAF iPF760. If you remember, the iPF760 and iPF765 were Canon’s front line of 36-inch CAD printers circa 2012. They were fine units for sure, but the technology has advanced to meet the changing demands of today’s AEC office workflow.

Still, they were great printers, and Canon saw an opportunity. They re-branded the iPF760 as the iPF770, lowered the price, and offered as a less expensive, entry-level model. Online sellers love this product. That is why it you can find them EVERYWHERE online. But, be aware that the iPF770 is actually 2 generations older that the current TM-Series.


Limitations of the older iPF770

The TM Series is the latest iteration of Canon’s 36-inch large format printers. The two models are the TM-300 (no internal hard drive) and the more powerful TM-305 (internal 500 GB hard drive).

Built with Canon developed technologies the TM-300 and TM-305 have a new 5-color LUCIA TD pigment ink, PF-06 print head, L-COA PRO image processor, along with a clear, intuitive operation panel and is nearly 60% quieter than previous models - Plus there is a host of creative workflow software included. 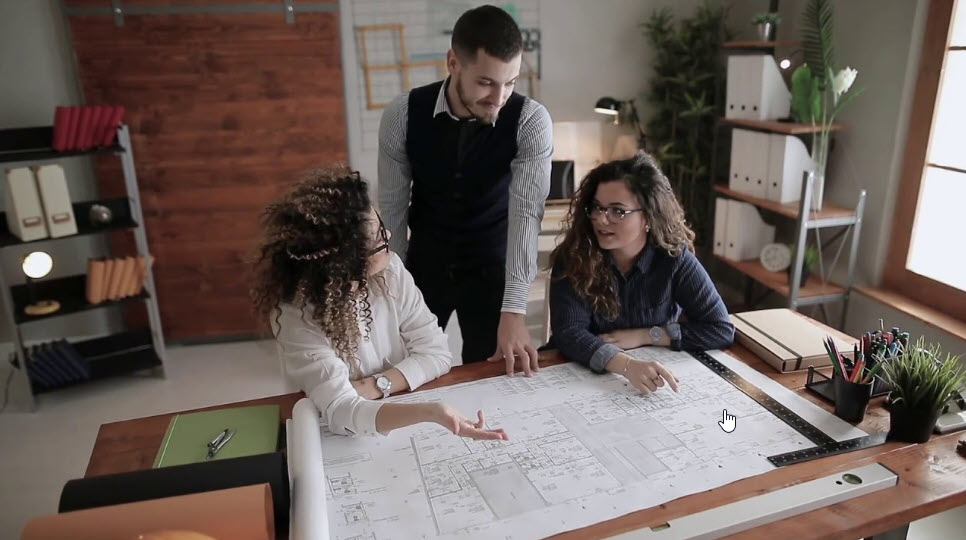 The TM-300 or TM-305 printer is not only ideal for printing technical documents, CAD drawings and GIS maps, but also posters, signage and displays with the use of Canon’s LUCIA TD water resistant pigment ink. So, your marketing department will love it as much or more.

Built with Canon developed technologies the TM-300 and TM-305 has a 5-color LUCIA TD pigment ink, PF-06 print head, L-COA PRO image processor, along with a clear, intuitive operation panel and is nearly 60% quieter than previous models - Plus there is a host of creative workflow software included.

Newly developed for this series is Free Layout Plus, a print utility that allows users to tile nest and create custom layouts before printing.

Have questions? We are help to help and guide you.

Sign up to receive new notifications and special offers.

Join our email list and be the first to know exclusive offers.

Free ground shipping in the USA

All products ship with free ground freight in the contiguous United States. Contact us for expedited options.

We promise to ship your order quickly and accurately. If it is not right, we will do whatever it takes to make it right.

A specially trained sales and service staff is ready to help you with anything you need related to wide-format technology or Bluebeam Revu.